During the past weeks, I’ve been collecting images on the web in order to share with you what I believe is THE trend of this autumn/winter 2012/2013.
In two words : PINK PASTEL!

Let’s start by the bedroom:

And to finish, the kitchen and dining area:

You can notice that in every room, the pink color has been added with little touches of it, only. If you like it and want to get the look, keep the advice in mind and measure the amount of pink you add in your room.

I hope this article has been inspirational for you, I’d be happy to see your “pink pastel” interiors, feel free to drop a pict !
Oh and don’t forget to click “like”, thanks ! 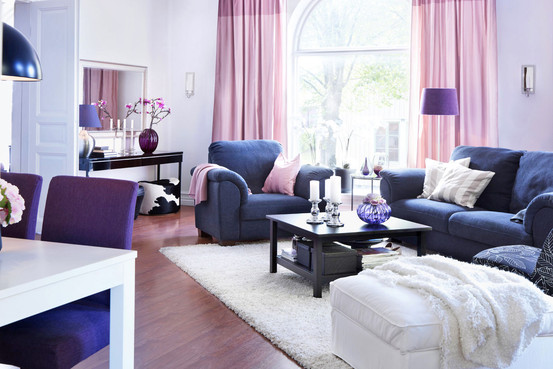 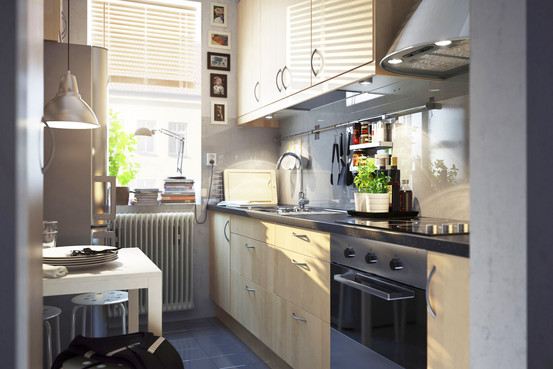 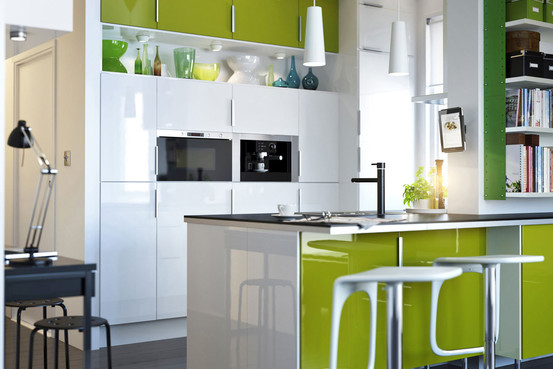 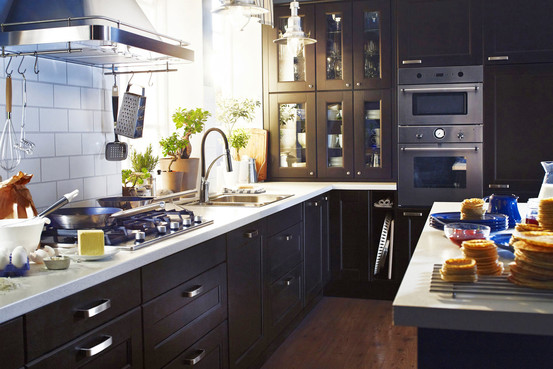 Here it is the New IKEA 2013 Catalogue is released !

I made a selection of my favorite pages to offer some inspiration for all of you with a natural simple taste. 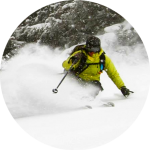 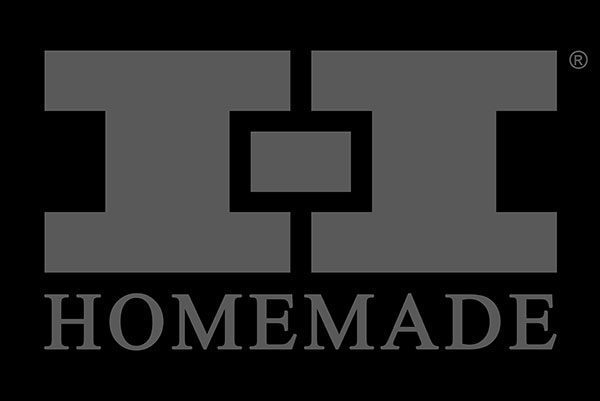 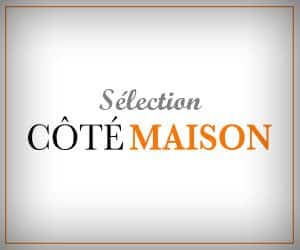